On Stage for the Summer 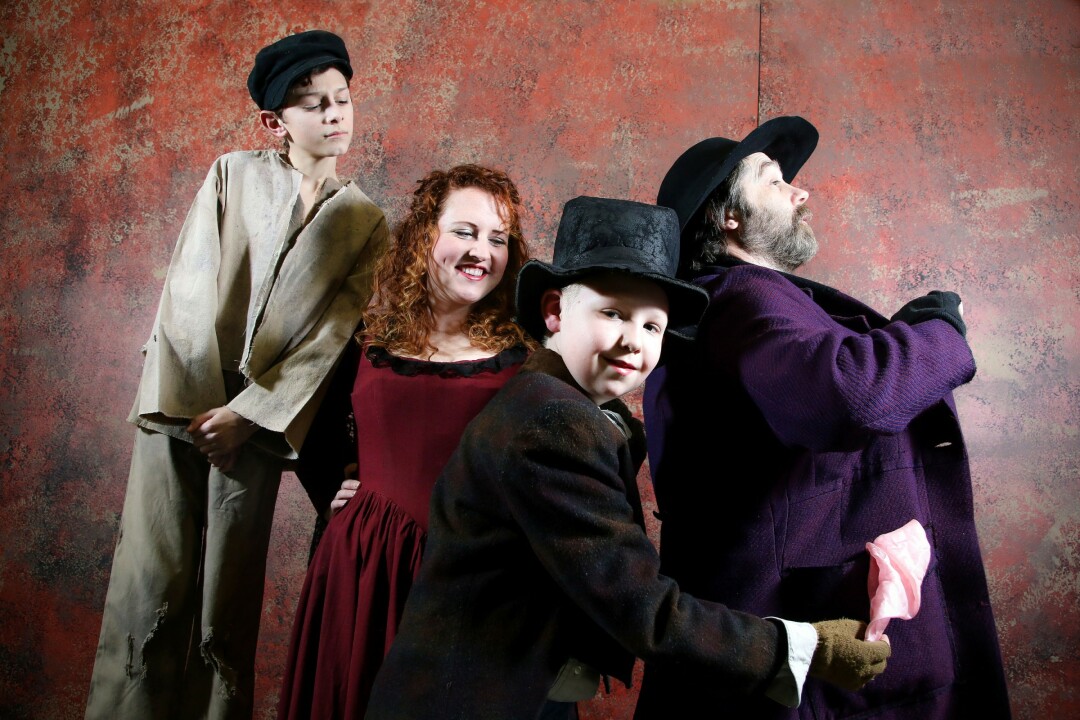 Summer is quickly approaching, and with it comes kids needing an outlet for their creative energy! A handful of summer theater programs in the Chippewa Valley might be just the ticket for them.

The Chippewa Valley Theatre Guild is currently taking registrations for its Summer Youth Drama classes and Shakespeare Workshop for Teens. According to CVTG Executive Director Ann Sessions, nearly 200 kids participate in more than 15 classes and workshops each summer. The Jungle Book is the kids’ show this year, and it will be performed to children in area daycares in July. “For a lot of these children, this is their first opportunity to see live theatre.” Sessions said.

The CVTG also partners with the Eau Claire Area School District to provide free classes and workshops for kids in the district. The CVTG’s summer Shakespeare workshop this year will focus on Richard III. This play is for teens aged 14-18. This group will also attend The Great River Shakespeare Festival in Winona. “It’s a great way for kids to be involved in something they love. And it’s a perfect way to try something new,” Sessions said.

The Eau Claire Children’s Theatre is also giving kids the opportunity to learn what it’s like to be involved in a theater production from start to finish. Of the more than 30 classes ECCT hosts, most are currently filled but there are a few spots available. Kids ranging in age from 3 to 16 are involved every summer. Some of the programs end with performances, while others are purely for enjoyment.

Associate director Kevin Grady said that because the classes fill up quickly, parents should make sure to sign their kids up for summer 2020 when registration goes live on March 1 next year. The ECCT partners with both the Eau Claire and Chippewa Falls school districts each summer to offer a variety of free classes for students. They are also partnering with the Heyde Center for the Arts in Chippewa Falls, which is hosting a few classes and performances over the summer.

The Menomonie Theater Guild’s summer camp production of Seussical the Musical, Jr. is already filled up, but the show will be performed June 28-30 for those in the community interested in attending. There are waiting lists for the musical in case spots open up for kids in first through ninth grades.

Through involvement in local theater, kids are allowed the opportunity to expand their imaginations, creativity, and outreach to the community.